As the calendar turned to 2013, I found myself at a loss for time. After months of consistent blogging, my world had been flipped on its head in one
0
18 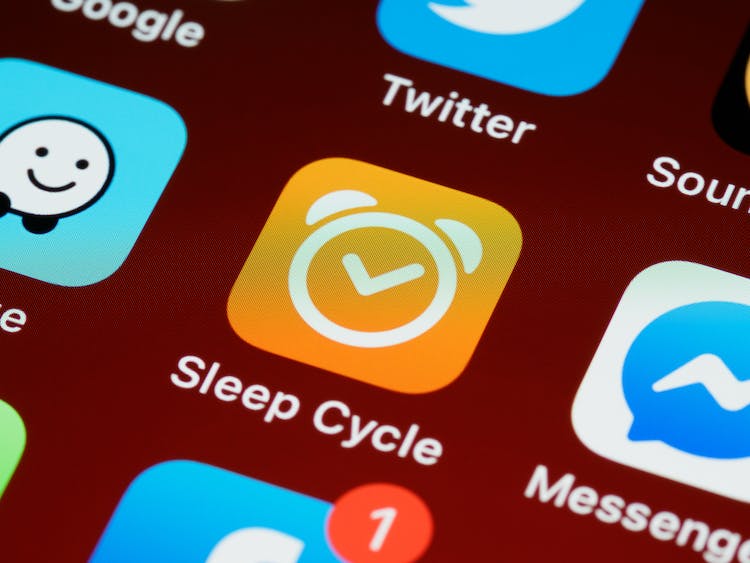 As the calendar turned to 2013, I found myself at a loss for time. After months of consistent blogging, my world had been flipped on its head in one afternoon. A self-proclaimed productivity junky, I lay my head on my pillow a failure.

As the blog post ideas rose in numbers, so did my regrets for not posting. Time and time again I searched for time to write. Writing was my passion but not my priority.

My faith and family come first, then my business. With great change happening around me, there was no time for anything other than my faith, family, and business. Each night I’d fall asleep dreaming of a creative release and writing again.

After weeks of regret, I stumbled upon the realization that there was only one area of my life I wasn’t super productive at – sleeping. I’ve always been the kind of person who needed 9 hours of sleep minimum. I never realized until now that I was wrong. I was able to sleep less, do more, and feel more alive by adopting a biphasic sleep schedule.

Sleep Cycle – This is an app for the iPhone that tracks your sleep based on your movement at night. The less you move, the more deeply you’re sleeping. After months of using the app out of curiosity I noticed a pattern.

The Numbers – Sleep Cycle shows that in six to eight hours I average four deep sleep periods; in nine hours, I average five. Obviously, five cycles was the secret to feeling rested for me. Unfortunately, nine hours of sleep isn’t very productive.

The Toddler – I had to look no further to find what a perfect Siesta schedule looked like than to my own son. He takes one nap during the day, plus one core sleep. Contradictory to my assumptions, the perfect time for your siesta is not halfway between wake and sleep time but later in the day, between three and five hours before you begin your core sleep.

The Break In – I haven’t been a biphasic sleeper since I was five. After 23 years, my body forgot what it was supposed to do. The first time I tried biphasic sleep I felt fantastic. The next night was less fantastic. This trend continued until my mind was a fog and my eyes felt full of sand. But then the break in was over, within two weeks my body adapted and settled in to its new cycle.

Productivity – Without a reason to create a new sleep pattern, those who attempt biphasic sleep are often failures. Finding something to fill the void is key. Luckily for me, I have a blog to maintain and followers to share my new found time with.

I was convinced my body was rejecting the world around me. For years I existed on a 26-hour day when the world ran on only 24 hours. My body never felt at home and sleep was less than adequate. Biphasic sleep has been the key to a more productive, rested, and energized life.

What could you do with an extra hour and a half a day thanks to biphasic sleeping?

Cancer Treatment – Is It Curable?

Sleep Science: The Key to a Healthy Life