What You Ought To Know About Sales

The idea that people think they can get through life without selling, who say that they hate sales, haven't looked at their lives accurately enough.
0
22 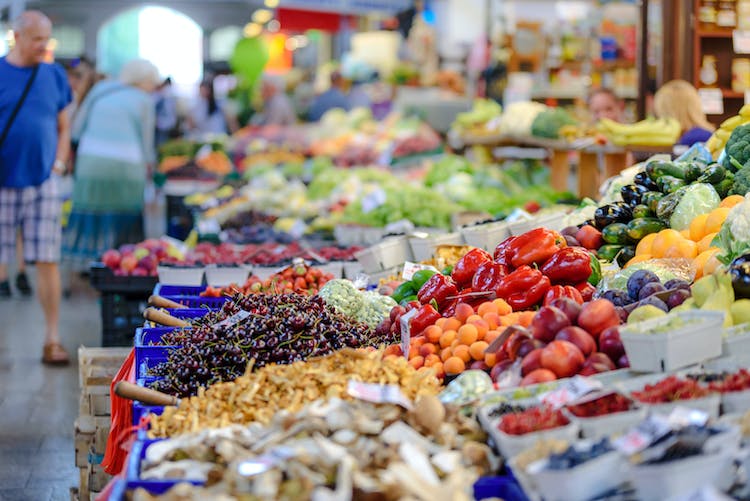 The idea that people think they can get through life without selling, who say that they hate sales, haven’t looked at their lives accurately enough. The one thing everyone ought to know about sales is that everyone, everyday, are involved in some form of selling. When you meet people, talk with them, or have any other form of interaction with them, you’re in a sales predicament. Social intelligence has been proven to be a bigger predictor of success in the world than actual intelligence. The ability to communicate ideas and convince people of one’s thoughts decides how far they will go. A parent, each day, sells their child on the value of school by insisting that they go, even if they don’t want to. A child sells other children on whether or not he’s a good friend to have. No matter where you work, you sell your boss on your worthiness as an employee and you sell your coworkers on your worthiness as a colleague. It doesn’t matter what you do or who you do it with, if you are interacting with people, you’re in sales. There’s no getting away from it.

Sales have become a part of our existence. Though people have thought that in this new world of digital connection, sales were becoming obsolete, the truth is they’ve become even more important. The fact is that in today’s world of ideas and thoughts, in today’s world of casual interactions and friendships, in a world where networking is as important to your future employment as your application, the ability to sell is more important than ever before.

Once a person gets past the denial that sales is important and begin to realize that everything they do that interacts with another person, or even convinces themselves on something, involves some form of sales, it’s time to realize that some people are good at sales, and some people aren’t. This is where most people begin to shut down. They begin to accept a belief that they’re not good at sales. However, people are not born salesman. They are not born great communicators. The science, to everyone’s relief, just doesn’t show that.

The first and foremost of these techniques is understanding the power of communication. You don’t have to be the greatest communicator alive to alter your life and alter the minds and lives of those around you. You don’t have to be a salesman for the techniques of great communication to be harnessed and make your life better. In fact, though you could spend a lifetime mastering communication, there are really a handful of skills that you need to have just an understanding of and a usable ability with to succeed.

When you’ve learned these techniques and begun using them, you’ll begin to notice that people respond to you differently, act toward you differently, and are happy and even excited about doing things for you. When you become a person who understands that life is sales and that your ability to persuade and communicate your ideas will majorly affect the way you live, you’ll begin to appreciate the subtleties of communication, and understand that even through the most basic of practice, you can improve your presence and your ability to communicate effectively.

The Benefits of a Good Cup of Black Tea